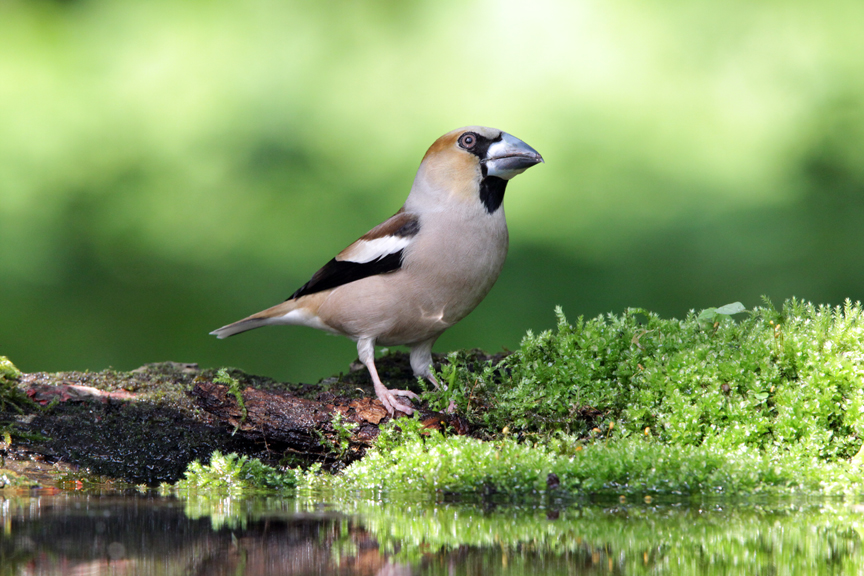 Jon Dunn is a natural history writer, photographer and wildlife tour guide based in the Shetland Isles, UK. Author of "The Glitter in the Green", "Orchid Summer", and "Britain's Sea Mammals", and co-author of "Britain's Mammals", he has written natural history and travel articles for a number of British magazines and newspapers, including BBC Wildlife and The Sunday Telegraph, is a columnist for Loganair's inflight magazine Flightlog, and writes the weekly Rare BIrd Alert online "Rarity Round Up".

His photos have featured in "Britain's Sea Mammals" and "Shetland Islands Today", in 60 North magazine, and in numerous wildlife magazines and journals including Birding World, British Wildlife, Birdwatch, British Birds, Birdwatching, Alula, and Dutch Birding; and in various newspapers, including The Shetland Times, TheWall Street Journal, La Reppublica, and The Sun.

When not writing about or photographing wildlife, Jon enjoys sharing memorable wildlife encounters with fellow enthusiasts, acting as a wildlife tour guide in the UK and overseas for Greenwings and Shetland Nature. 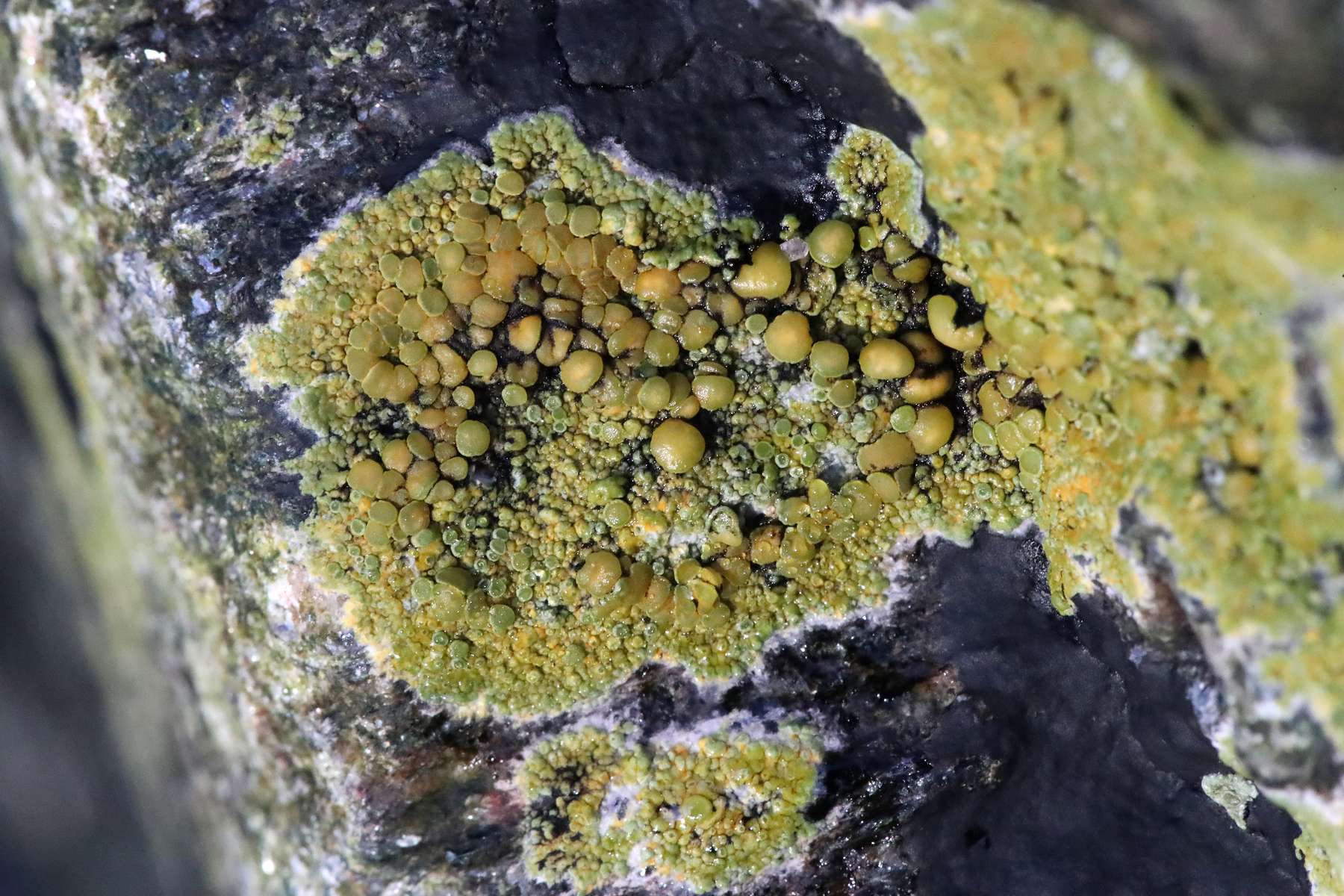